Free Books! Who doesn't love them?

Donate Body to Science. Check.
When seventeen-year-old Kaitlyn checked the box, she never suspected she’d have her life–and her body–stolen from her. She awakens one day in a secret laboratory to discover that her body is now half-robot and is forced to hide her own secret: that she still has human emotions and a human mind. If the scientists who made her find out, they’ll erase what remains of who she was.
Kaitlyn finds an unlikely ally in Lucas, a handsome, brilliant scientist who can’t get over the guilt he feels knowing she was once a vibrant, beautiful young woman. He never expected a science project to affect him the way she does. As he tries to help her rediscover her past, he finds himself falling for the brave girl struggling to find her place and acceptance between the human and computer worlds. 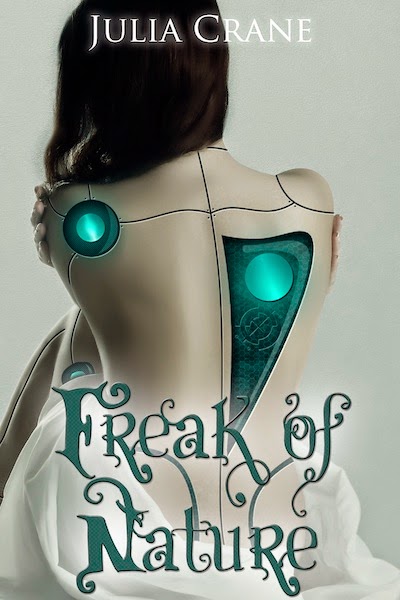 
Sixteen-year-old Keegan is struggling to keep her huge secret from her friends—she's an elf, descended from a long line of elves that live in secrecy alongside humans.

In elfin society, mates are predetermined but not allowed to meet until they are eighteen.  Against tradition, Keegan's brother Thaddeus told her Rourk's name because his visions warned him she'd need Rourk's protection, especially since Keegan will play a key role in the coming war between the dark and light elves.

Rourk finds himself drawn to Keegan's side every time she thinks his name. He wants to talk to her but remains in the shadows, silently guarding her every time she mentally beckons him. A twist of fate thrusts the two of them together when Rourk is forced to step up his protection and make his presence known.

An ancient prophecy deeply entwines Keegan's family and the future of their society. Somehow they must find a way to thwart fate and win the battle...without losing Keegan. With war brewing, and dark forces aligning, will Keegan and Rourk ever have the life together that they both desire? 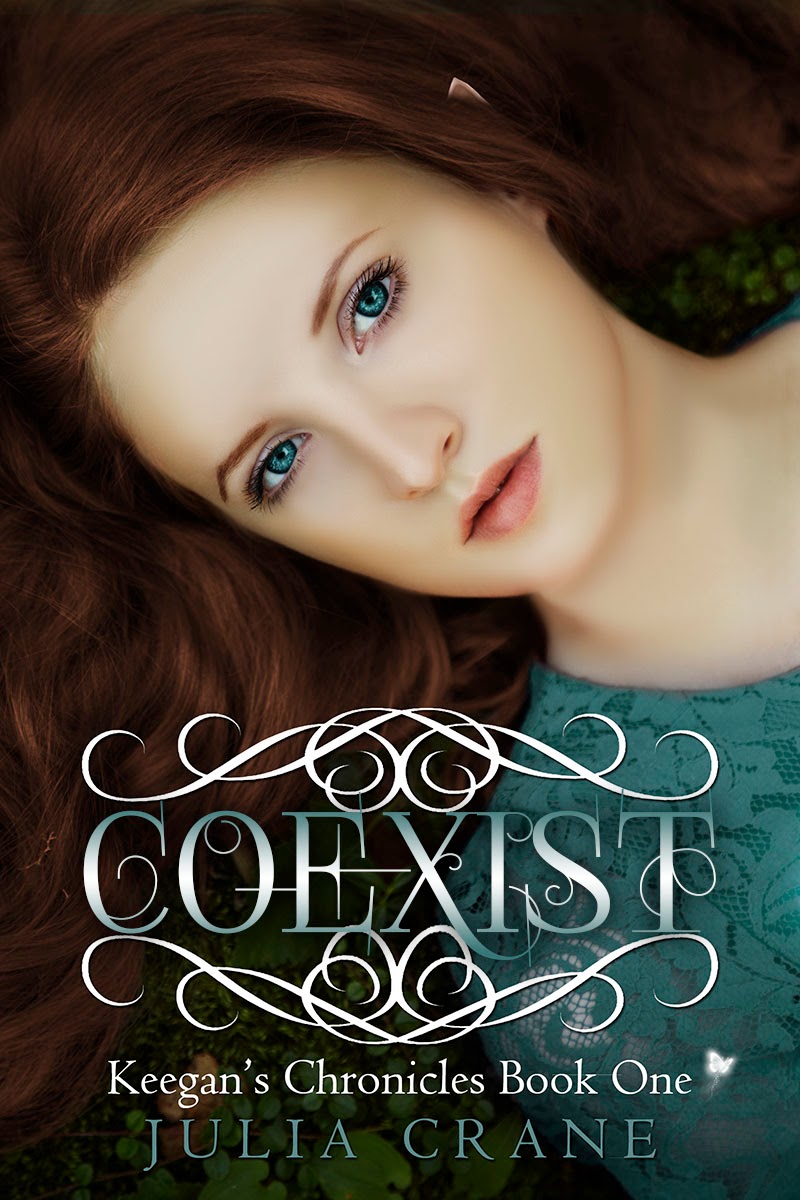 
Rylie has it all - great friends, dream boy, loving family. But on the eve of her sixteenth birthday, her perfect little world shatters. A stranger claiming to be her real mother appears with a secret: Rylie is a faery whose powers will be unleashed on her birthday. Captured and forced into a new life, Rylie struggles to keep everything she loves and discovers a terrifying truth: some promises cannot be broken. 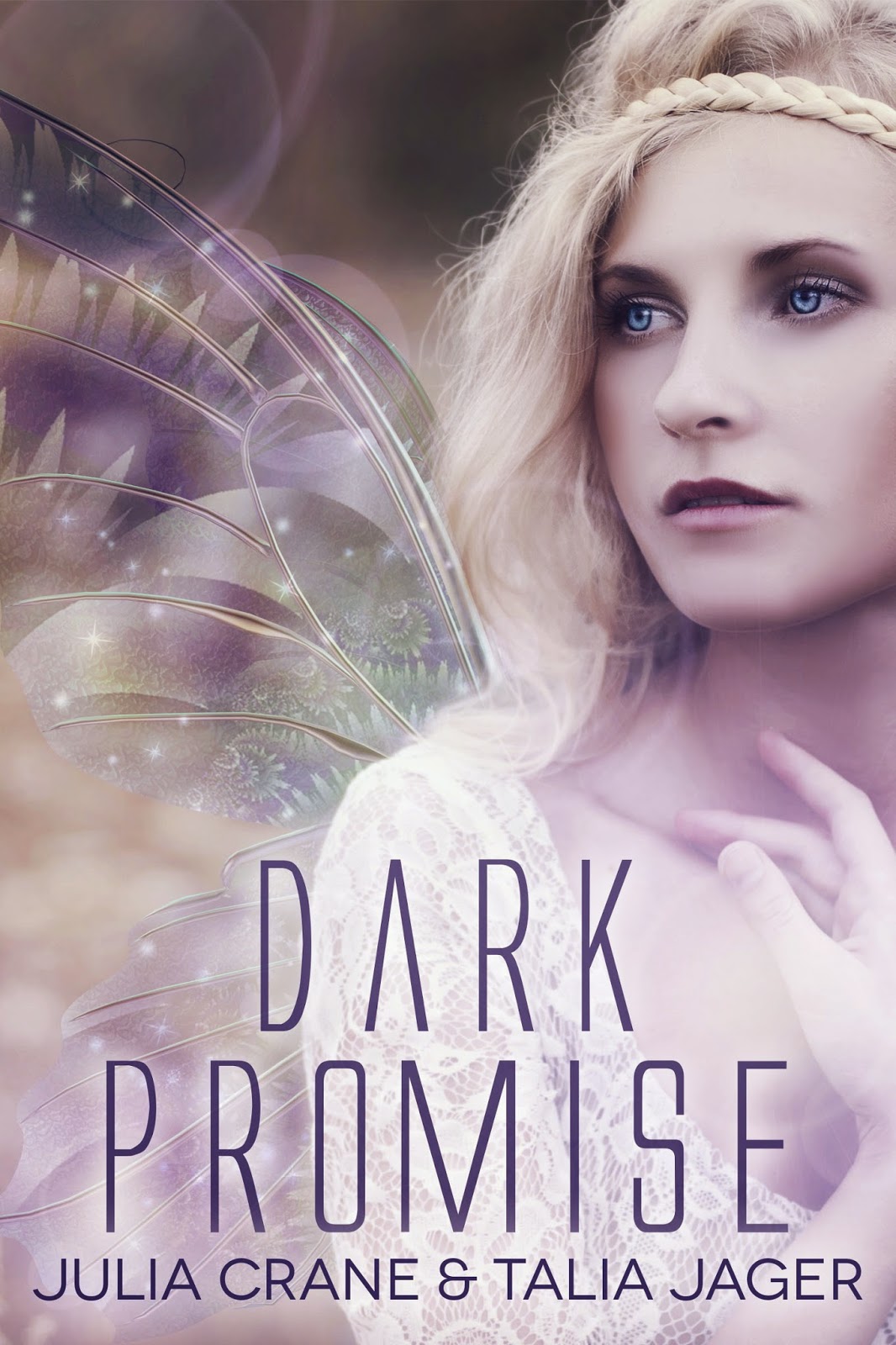 
You can find out more about me and my books at www.juliacrane.com!
Posted by Unknown at 6:58 PM 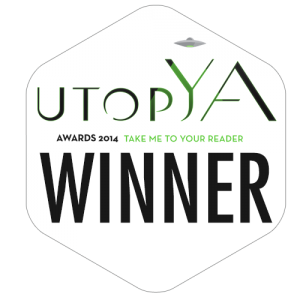 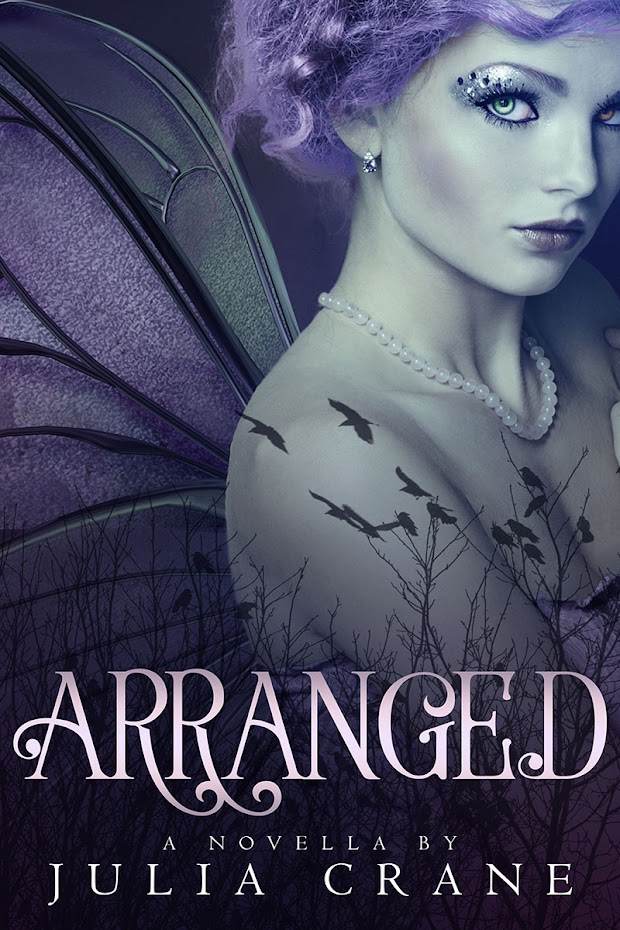 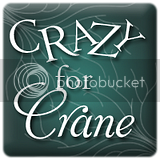 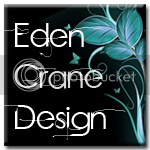 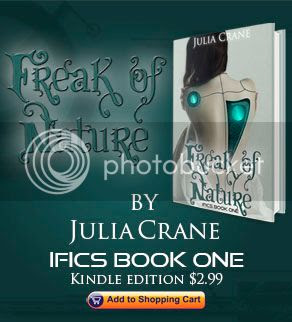 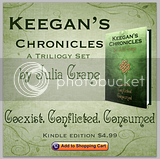